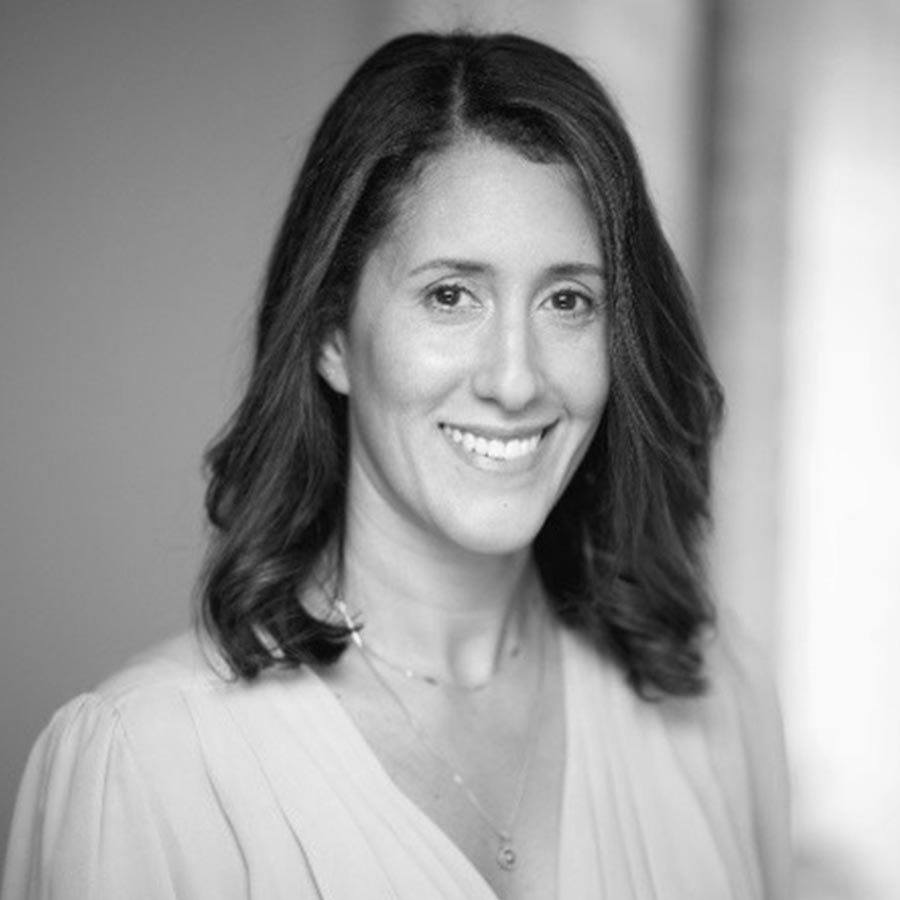 (She/Her/Hers)
VP of Growth and Development

As the lead fundraiser at Uncharted, Xaira ensures we have the funding we need to take our initiatives to the next level. She develops and nurtures relationships with funders, investors, and champions of our work. Prior to Uncharted, Xaira raised capital at Acumen, consulted with nonprofits in NYC, served two terms as Trustee of the Village of Pelham, and raised funds to support reproductive rights, at-risk youth services as well as political campaigns.

She is a Puerto Rico native and holds an MPA from NYU’s Wagner School of Public Master’s in Public Administration from New York University as well as a B.A. from Florida International University. Outside office hours you can find her and her husband running after two kids and two dogs, and plotting weekend hikes.

Because I enjoy chit-chatting with strangers, I once had a 15-minute conversation with a burglar thinking he was a friend’s guest. I only learned he was a burglar a few hours after he left when my friend showed up and called the police.