Participants will receive $25k in funding, introductions to subject-matter experts, access to a peer support community, and mental health resources. 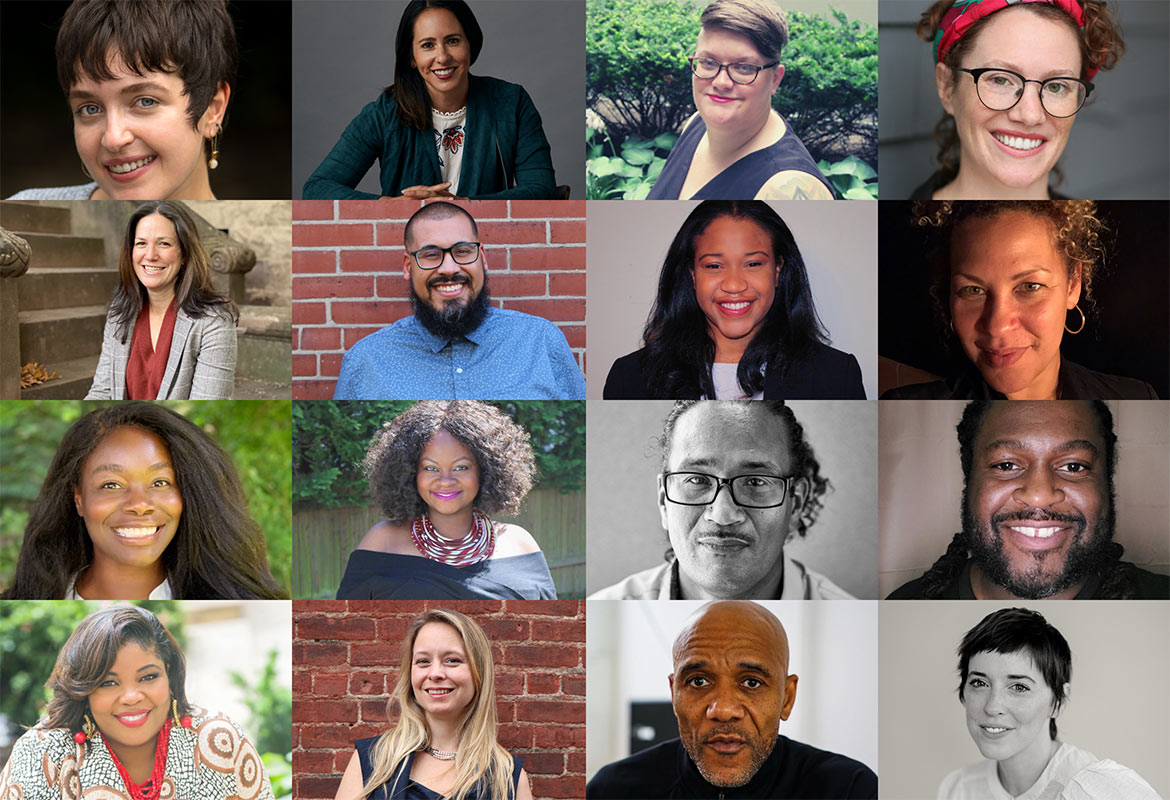 DENVER, COLORADO. September 15, 2021 — Uncharted announced today its cohort of ten early-stage social ventures for the Economic Inequality Initiative, a six-month accelerator supporting solutions addressing economic inequality in the U.S. The selected participants will receive $25k in unrestricted funding, access to a peer support community, and introductions to subject-matter experts like Ai-jen Poo, Co-Founder and Executive Director of the National Domestic Workers Alliance, and Edgar Villanueva, Founder and Principal of the Decolonizing Wealth Project.

The economic divide in the U.S. is sharp and rising. In the decades since the great recession, middle-and-lower classes saw their collective wealth shrink by over 20%, disproportionately affecting women, people of color, and young people. “Economic inequality is the biggest problem of our generation,” said Banks Benitez, Uncharted’s CEO. “Generational problems require new and long-term ways of thinking, of building power, and of creating change. We’re honored to work alongside the entrepreneurs and activists leading the way.”

Uncharted received 344 applications from early-stage ventures across the U.S. and collaborated with a diverse selection committee to pick ten participants. “By combining the experience of the Uncharted team with that of external experts, we were able to co-create a unique selection process that was intentional about reducing bias and assuring equity and transparency,” said Andrea Perdomo, Director of Uncharted’s Economic Inequality Initiative. 80% of the selected participants identify as female, 60% identify as people of color, and 30% identify as part of the LGBTQ+ community.

To learn more about Uncharted’s Economic Inequality Initiative and the cohort of selected ventures, visit uncharted.org/eii and follow Uncharted on Twitter, Instagram, and LinkedIn. You can support future initiatives by making tax-deductible donations at uncharted.org/donate or signing up to volunteer your expertise at uncharted.org/mentors.

Our results are exponential—for every $1 in funding we receive, our ventures generate $8.12 within two years, funding that they attribute directly to Uncharted’s support. For over ten years, we’ve backed early-stage ventures with audacious goals. Equipping them to challenge the status quo is what we do best. 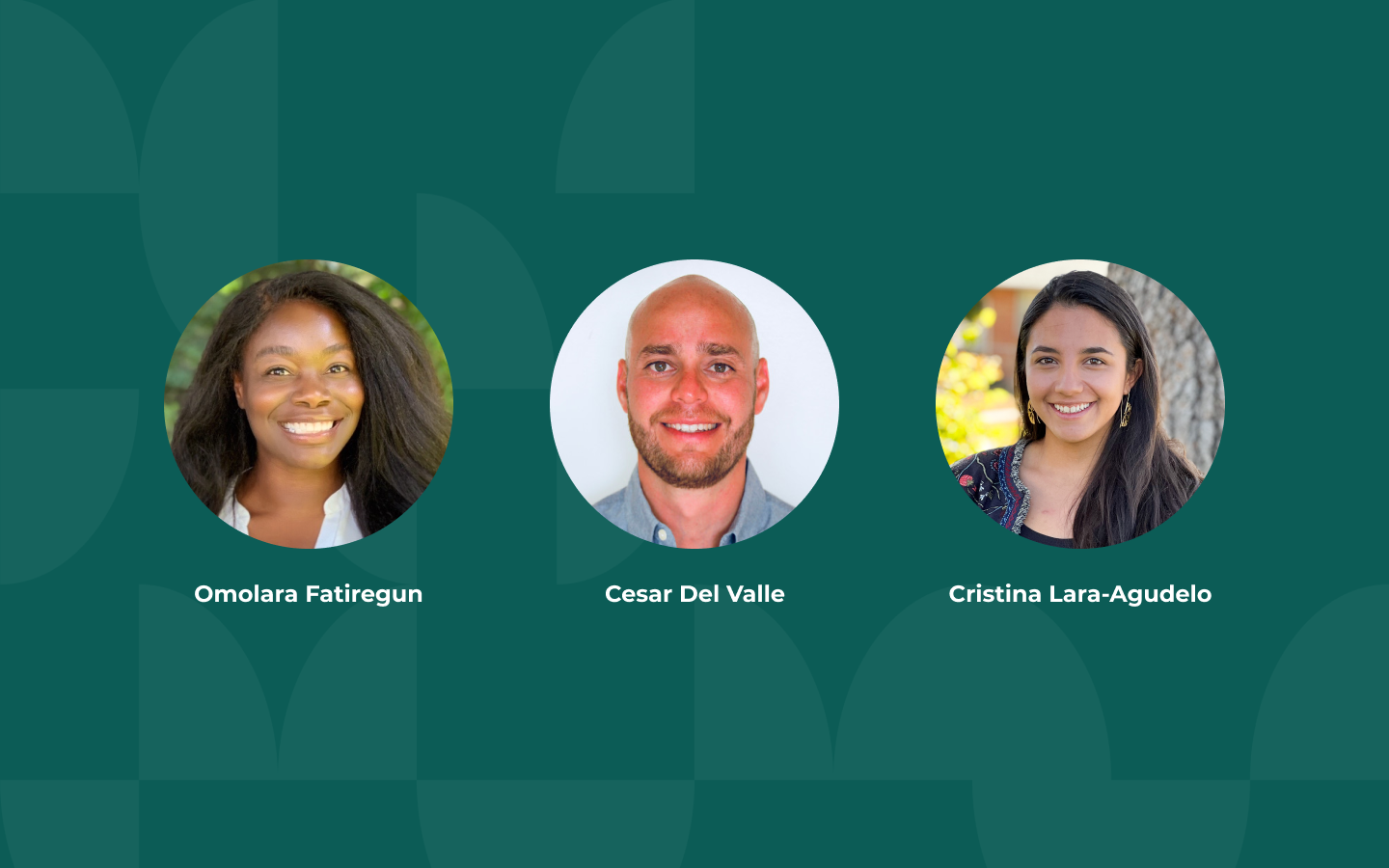 A look at how Uncharted incorporates diversity, equity, and inclusion in its venture recruitment and selection processes. 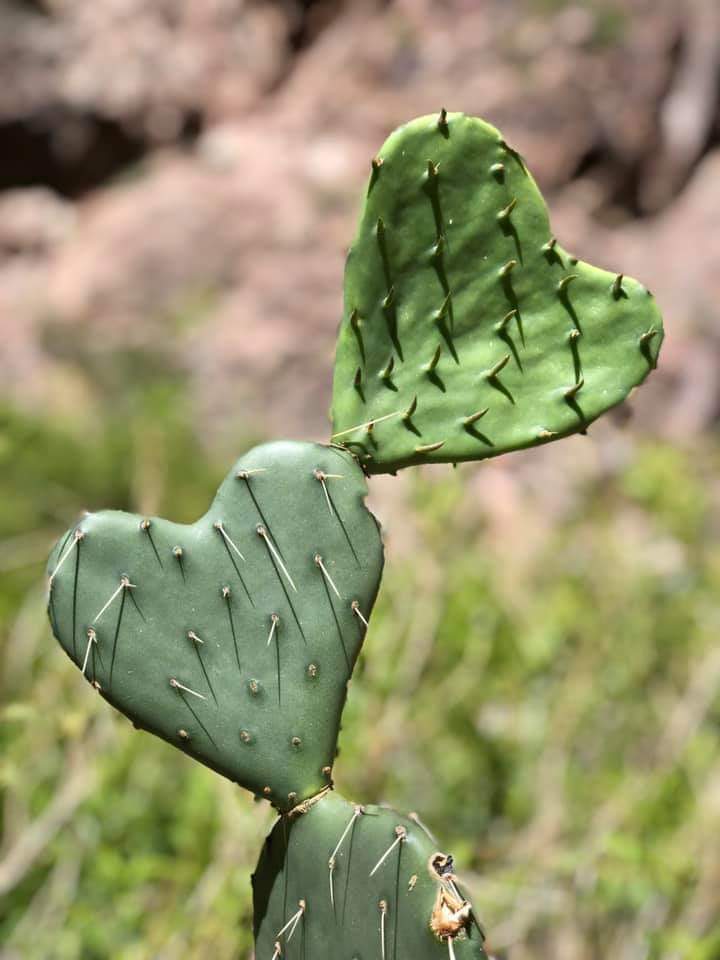 A Love Letter to Entrepreneurs

Entrepreneurs, it's always been you. Won't you be our Valentine? 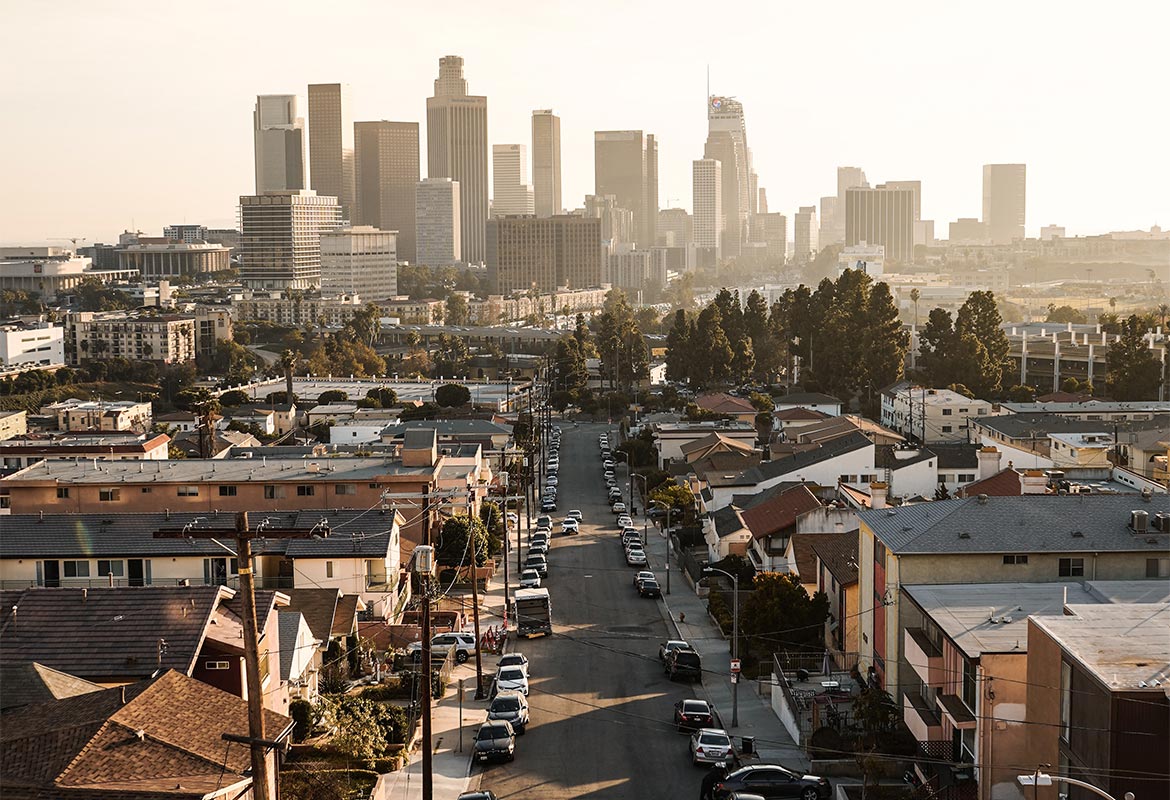 During the six-week program, participants will benefit from a peer support community, virtual workshops, and Uncharted’s tested curriculum.